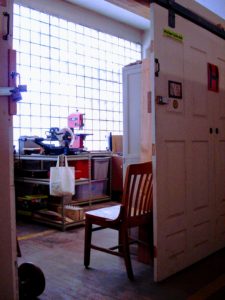 Today, I used the trimmed off top of the peg block to create a three-dimensional template for the angled sides of the peg box. 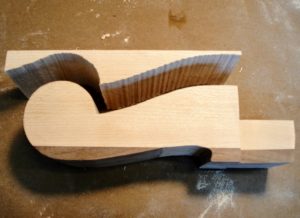 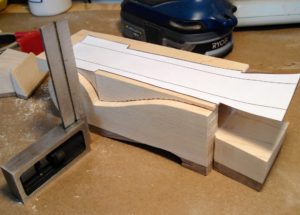 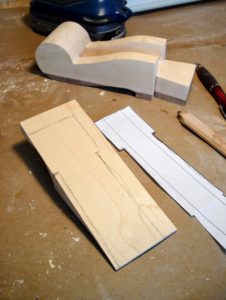 I then used the three dimensional template to setup and cut the angles for the exposed sides of the peg box. 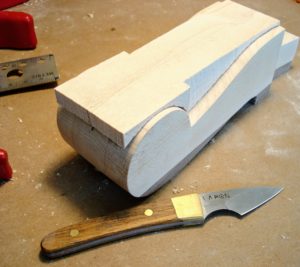 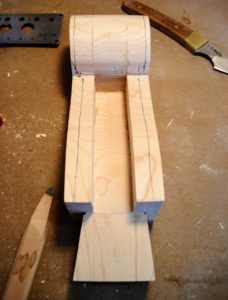 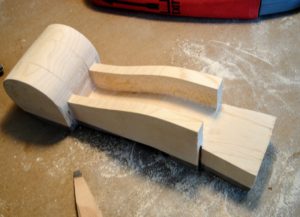 Finished up by designing the nearly logarithmic spiral shape for the scroll-head.

Starting tomorrow, and for the next week (!) I won’t able to be in the shop for my daily creative time. I have several ideas bouncing around in my head for what I’ll create though …